Angel of the Fire

Relaxed, raw, and steeped in classic acoustic troubadours like James Taylor and Jim Croce, Jackson Howard plays folkified indie rock with as much attention to detail in the fingerstyle guitar as in the lyrics. A recent transplant to Philadelphia, Jackson has performed at numerous venues around Philadelphia and has toured extensively, performing in 18 U.S. States, Canada, Iceland, Germany, Belgium and the Netherlands.

After completing a PhD in Exercise Physiology and spending 2.5 years conducting research on behavioral treatment for obesity, Jackson made the decision to leave academia and concentrate on music full time.  This major shift in life trajectory invited a unique perspective that colors his songs.

In 2017, Jackson released “Just For the Mystery”,recorded at Dark Horse Studios in Franklin, TN.  The album has received radio play on over 100 stations across the U.S., and has been licensed by MTV, E!, Discovery, and Netflix for use in their programming. 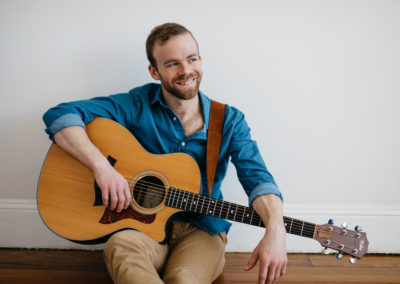 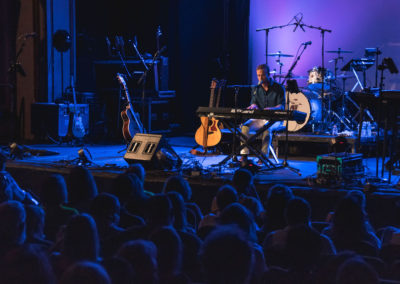 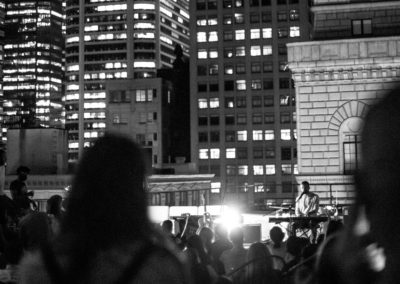 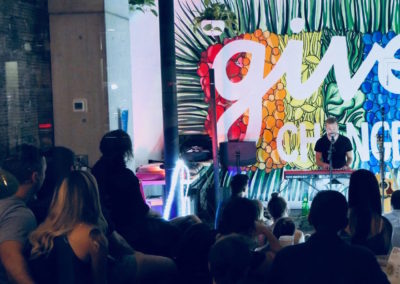 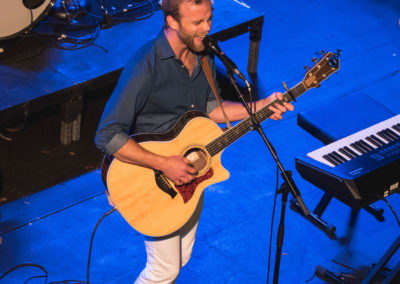 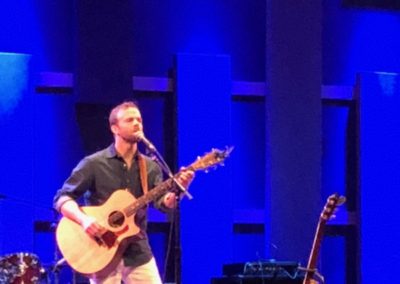 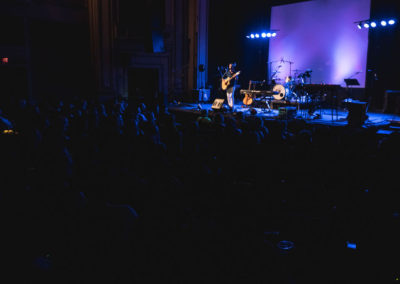 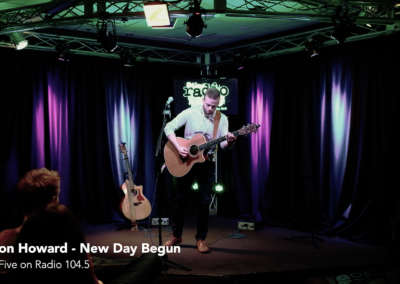 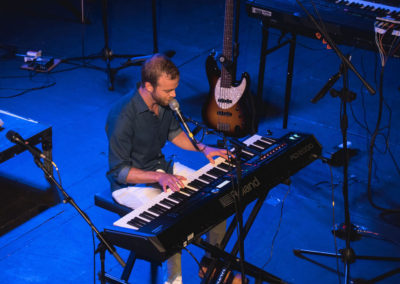 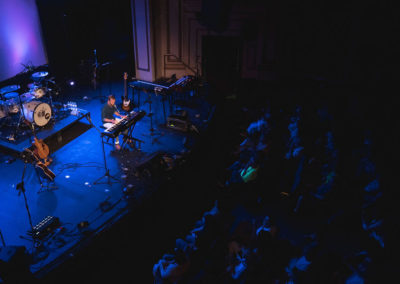 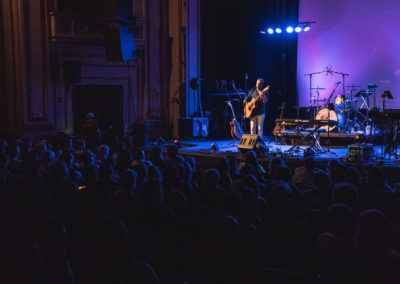 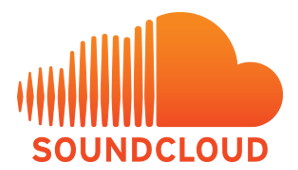 “Jackson Howard has the soul, smarts and songwriting to turn a lot of heads”  ~ Music of the World

“His finger style guitar technique sets him apart as well and marks him as a legitimate musical force with the legs to possibly carry him deep into a celebrated career.” ~Music Emissions

“Combing touches of folk, blues and soul in flurries of electric guitar mysticism, acoustic sweep, river deep rhythms, mountain high vocals and piano/key sprinkles, Howard’s in command of his song craft all throughout.” ~ Groping Towards Grace